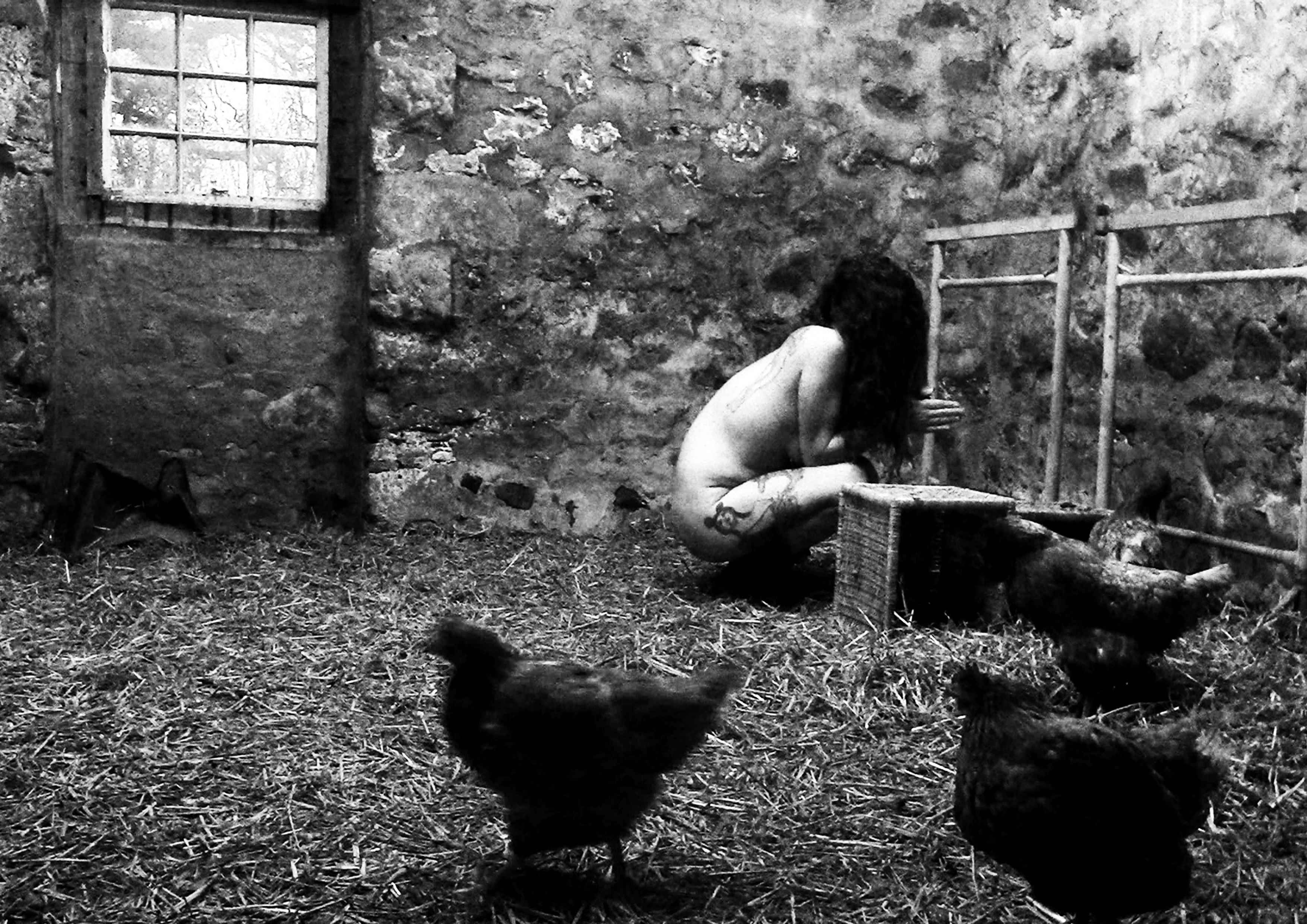 Tatham and O’Sullivan’s have always used ‘language’ within their work. In 1994, their first collaborative piece was a photographic image of them both in a particular landscape with the title, ‘I Speak to the Sea, and the Sea Speaks Back to Me. I Speak to the River and the River Speaks Back to Me.’ – Although language was not used within this work, it was reflected in the laborious title. Language, for them, acts as a material such as clay or paint, they use it in a way that is like a material; positioning, imagining, collaging, cutting, constructing, deconstructing. 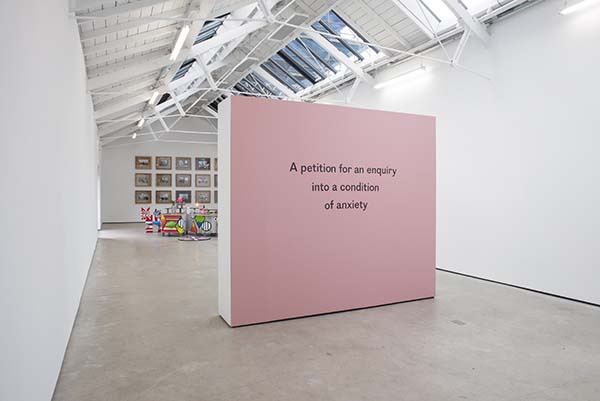 Their latest publication ‘The Bitter Cup’ is a novelistic response to artist, Lil Neilson’s archive of paintings and sketch books left on her death in 1998. The Bitter Cup was launched at Hospitalfield during the Autumn Season Open Weekend with a Conversation between the artists and writer Dr Susannah Thompson. The book has relevance to the location of Hospitalfield – Lil Neilson met Joan Eardley there in 1960 and both artists drew inspiration from Catterline, a coastal village north of Arbroath. The title of the book was from a newspaper article that Tatham and O’Sullivan had read during their research – an art critic had written that Lil had always been in Eardley’s shadow, drinking from the bitter cup. The beginnings of this work started in 2003 when the artists first came in contact with Lil Neilson’s work, they were both struck by the burst of intense creativity during the 10 years she spent at Catterline.

‘Cunt. I know you’re fond of it, both the word and the place. The c-word. A word so verboten it demands abbreviation in its utterance. My dictionary informs me that cunt is always offensive or derogatory…’ 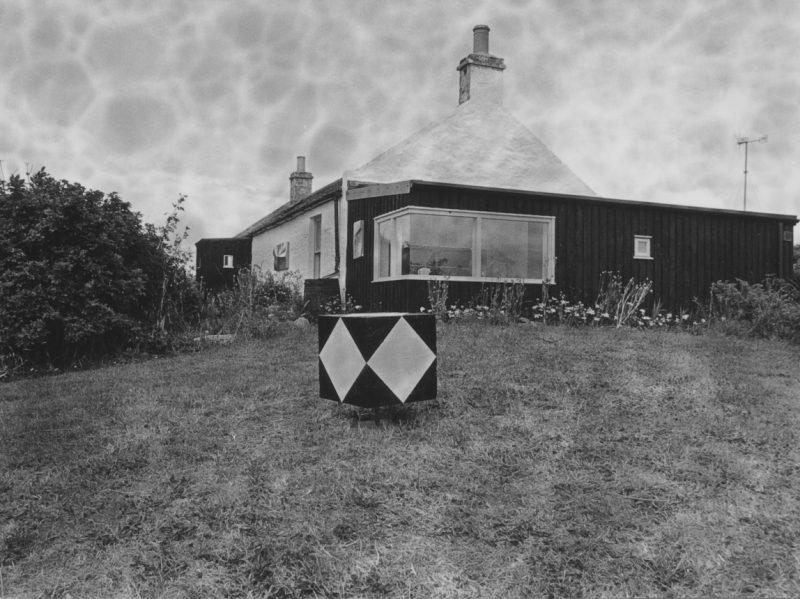 The book is not an autobiography of Neilson’s however, it is Tatham and O’ Sullivan’s response to their research of Neilson –which is quite different. It is quite difficult to see the link to her in much of it.  Using strategies from previous fictional works like, ‘The Slapstick Mystics with Sticks (novella, 2002), and creating a level of tension and intrigue, the artists have presented an imaginative truth of their engagement through research.  They have created an ‘artwork’ with a sense of complexity where fiction and non-fiction are interwoven. It’s difficult to unpick this for numerous reasons.

This approach to writing as part of a visual art practice is something I haven’t considered before – where does creative writing end and where does art begin? Is poetry not art? Is it art because they say it is art?

Visually, the book looks like any other. The conversation with the artists considered the use of fiction and writing as part of an art practice as well as approaches to imaginative, archival research. This deconstruct of art historical narratives and as Tatham puts it, ‘how ‘writing back’ can ‘rewrite’ histories of art…’ is a very interesting concept. In this era of post-truth politics and the choosing of data and fact to fashion an agenda. Tatham and O’Sullivan’s approach could be viewed as similar by the act of ‘rewriting’ but the difference is, they are not motivated by other means, other than simply expressing themselves.  I couldn’t say that I have drawn inspiration from their work or would cite their collaborative practises as an influence for the simple fact that, until recently, I was unaware of them.  I am ambiguous about their future influence to my own practise, nonetheless, I have been inspired by their approach to something I had not considered before.

Daresay, I haven’t read it yet. 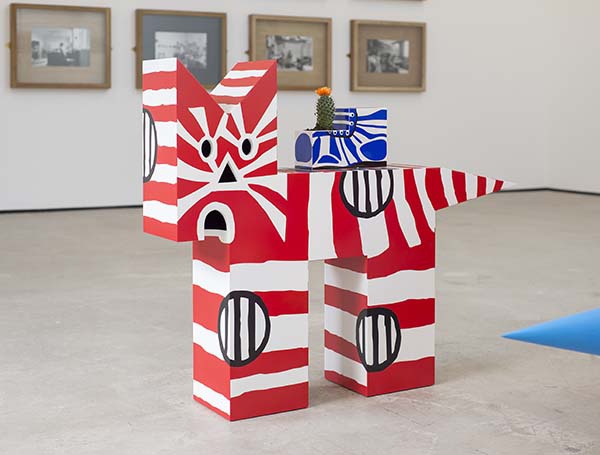